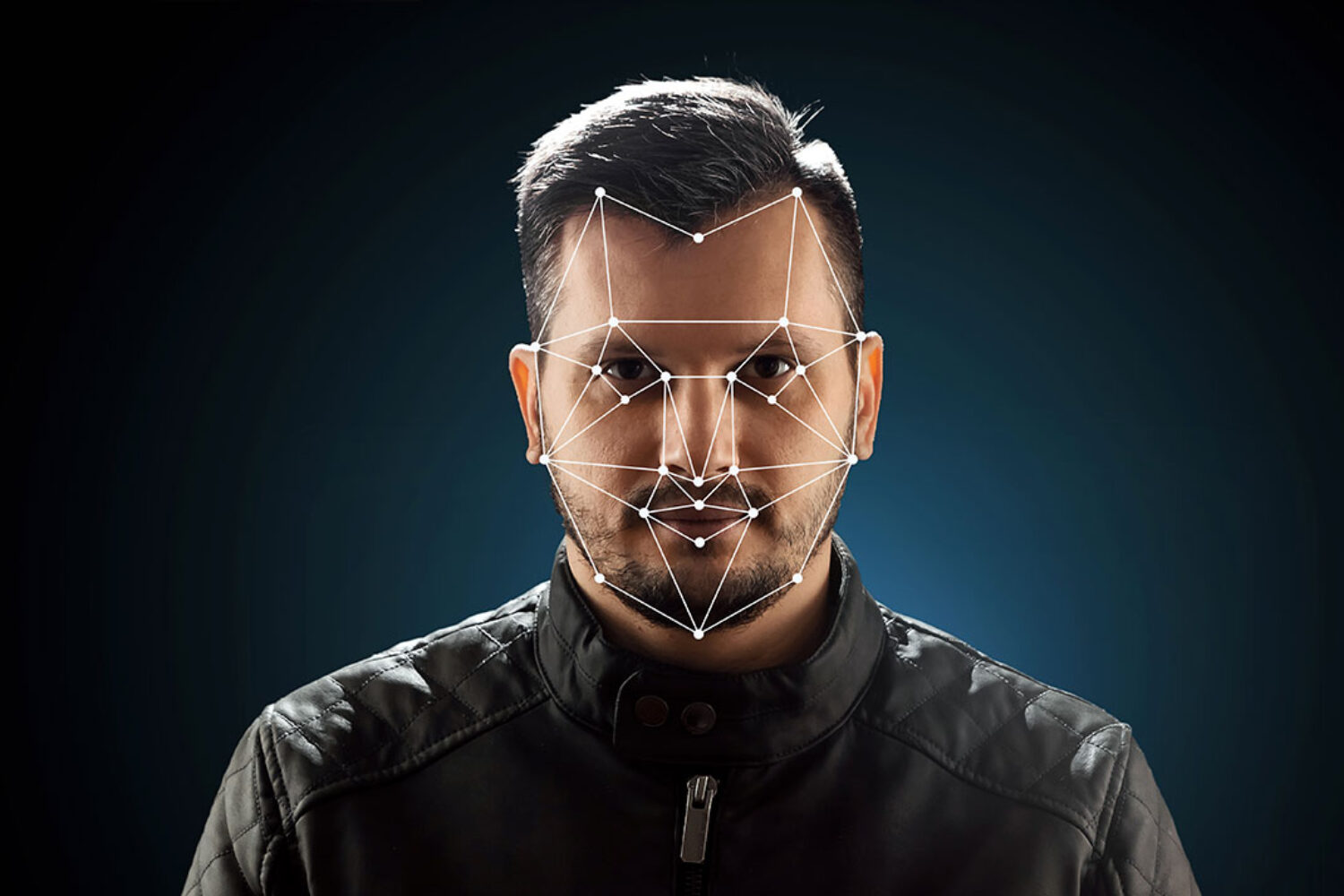 Guardians: Sergio Moreno Gil y Tatiana David Negre
Description: This project is based on the detection of emotional responses by means of the facial recognition system Noldus FaceReader for a sample of 21 individuals exposed to a series of external visual stimuli. The differences between the emotional aspects are studied in detail.

Research results: Minor differences were found in the reactions of the individuals after being exposed to the different visual stimuli. The predominant emotion is neutral, and posing the challenge of communication alters it. One of the possible reasons could be the low emotional impact of the selected visual stimuli, which means that there is no variability in the results. Small differences are observed in the different scenarios proposed.

The main differences are shown with joy, seemingly the emotion that can have the greatest variability, which has important implications given the direct relationship of this emotion on the subsequent behaviour of individuals. On the other hand, the difference observed between the reported and observed emotions seem to indicate the need to introduce these alternative measurement methods to the traditional ones through questionnaires, in order to be able to deepen the impact that communication produces on individuals. Finally, although the sample size in this type of study is always small, due to its nature, and the time invested in calibration and experimental design with each individual. This is assumed to be a limitation for carrying out conclusive statistical analyses regarding the differences, as well as on the selection of the photographs to be used. However, this work has revealed the potential of this type of analysis for future studies in different fields and scenarios. 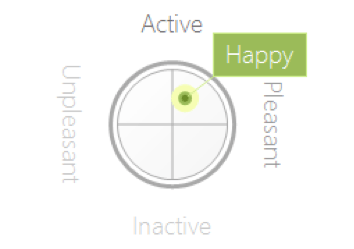 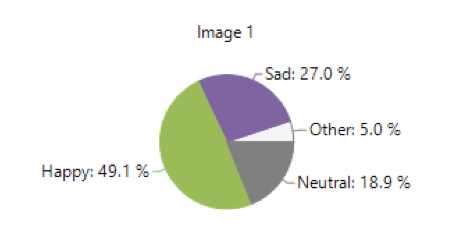 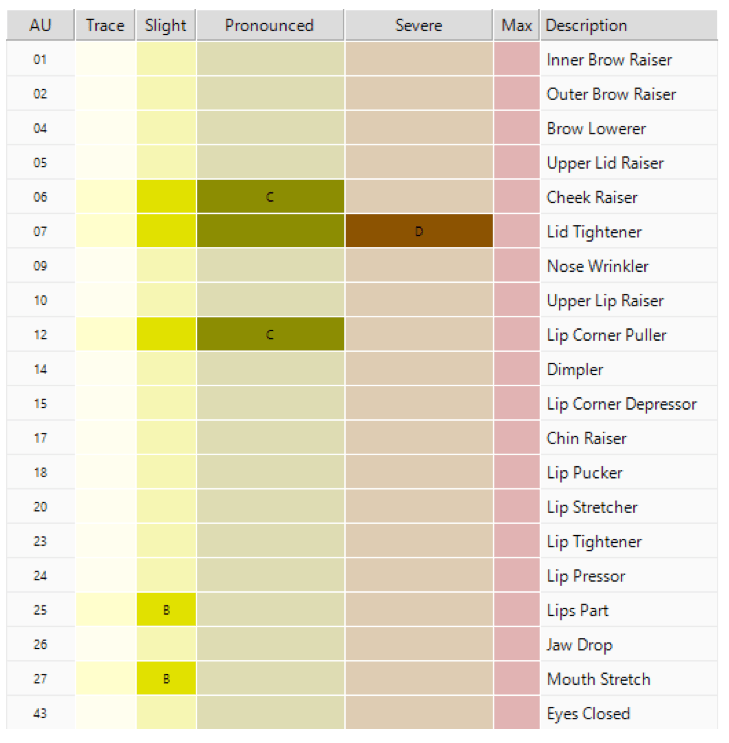 We use our own and third-party cookies for analytical purposes and to show you personalized advertising based on a profile made from your browsing habits (for example, pages visited).

Basic information about cookies
Welcome to the basic information about cookies on the website that is the responsibility of the entity: EMOTUR Project of the University of Las Palmas de Gran Canaria. A cookie or computer cookie is a small information file that is saved on your computer, "smartphone" or tablet each time you visit our website. Some cookies are ours and others belong to external companies that provide services for our website. Cookies can be of various types: technical cookies are necessary for our website to function, they do not require your authorization and they are the only ones that we have activated by default. The rest of the cookies are used to improve our page, to personalize it based on your preferences, or to be able to show you advertising tailored to your searches, tastes and personal interests. You can accept all these cookies by pressing the ACCEPT ALL button or configure them from the "Configure Cookies" section. If you want more information, consult the COOKIES POLICY of our website.
NECESSARY TECHNICAL COOKIES

Technical cookies are strictly necessary for our website to work and for you to navigate through it. This type of cookies are those that, for example, allow us to identify you, give you access to certain restricted parts of the page if necessary, or remember different options or services already selected by you, such as your privacy preferences. Therefore, they are activated by default, and your authorization is not necessary in this regard. Through the configuration of your browser, you can block or warn of the presence of this type of cookies, although such blocking will affect the correct functioning of the different functionalities of our website.

If you disable this cookie, we will not be able to save your preferences. This means that every time you visit this website you will need to enable or disable cookies again.

For the continuous improvement of our website. You can activate or deactivate them. Analysis cookies allow us to study the navigation of users of our website in general (for example, which sections of the page are the most visited, which services are used the most and if they work correctly, etc.). From the statistical information on browsing our website, we can improve both the operation of the page and the different services it offers. Therefore, these cookies do not have an advertising purpose, but only serve to make our website work better, adapting to our users in general. By activating them you will contribute to this continuous improvement. You can activate or deactivate these cookies by checking the corresponding box, being deactivated by default.

Please enable Strictly Necessary Cookies first so that we can save your preferences!